Saveur Bière is a French company that sells beer online and has been a leader in this market since 2007 with their impressive range of over 2500 products offered.

E-commerce has continued to experience a steep increase in mobile usage over the last few years. Saveur Bière realised that a sizeable part of the revenue is lost due to unsatisfactory conversion rates on smartphones. Primotly was approached as a long-term software development partner.

Building separate native applications was eliminated as a potential solution as it would require a download from users, decreasing the conversion further. Saveur Bière’s mobile experience was rebuilt using React, Redux, Redux-Saga and webpack. Several improvements that were introduced led to increased conversion rates. These included ultrafast load time and the ability to work with a limited network or even offline. 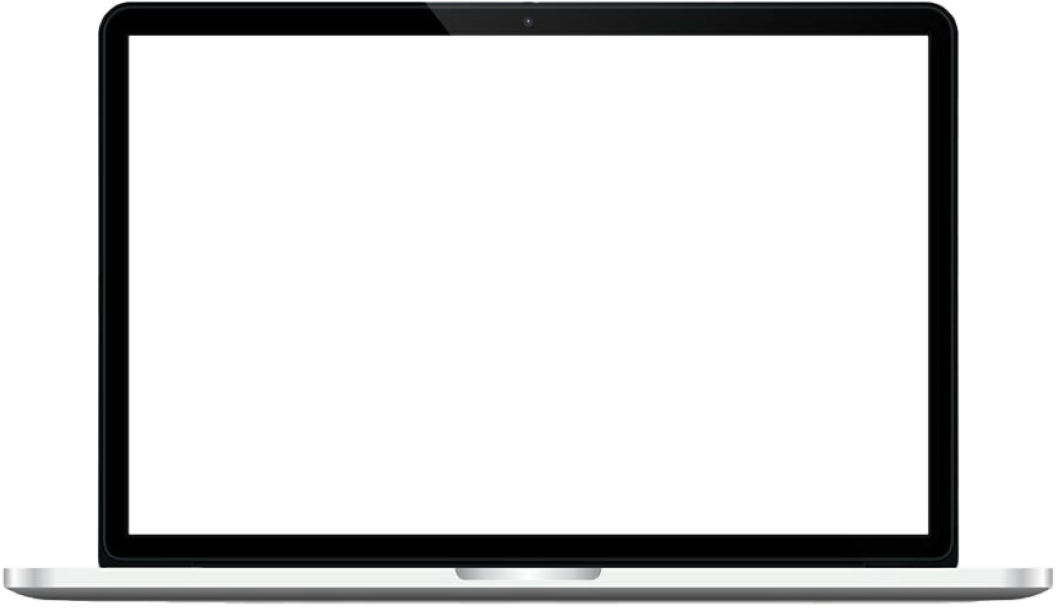 SB
bPol (now Primotly) has been an incredible technical partner for growing our digital businesses. They have an approach to communication that has allowed us to excel in working with their teams remotely. As a result, we have project and feature outputs that are highly in sync with our stakeholder needs. The quality of the code and expertise in technical delivery have made them an invaluable asset to delivering our engineering needs. Highly recommended!France Roy | Global Head of Engineering at ZX Ventures

Do you have a similar problem?
For more details contact our business expert 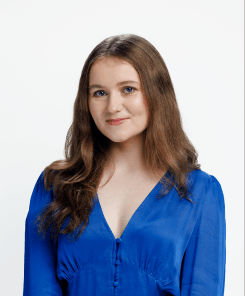